Studio Tributario Tognolo organized a seminar to celebrate 15 years from its foundation:

The event focused on the state of implementation of the Actions taken by OECD and G20 to contrast the BEPS, in a renewed international context/scenario. Eminent speakers contributed to the discussion:  Alessandro Denaro, representing the European Commission point of view, illustrated on the role of the tax regimes adopted by the States and the related risks of incurring State aid; Laura Stefanelli, Advisor at OECD, shared news on the state of execution of the BEPS Minimum Standards and the mechanisms adopted by OECD to monitor the correct and timely execution of them, by the member states. 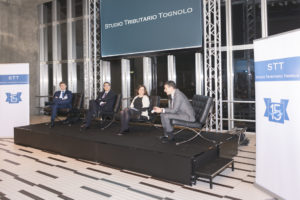 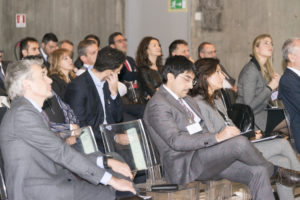